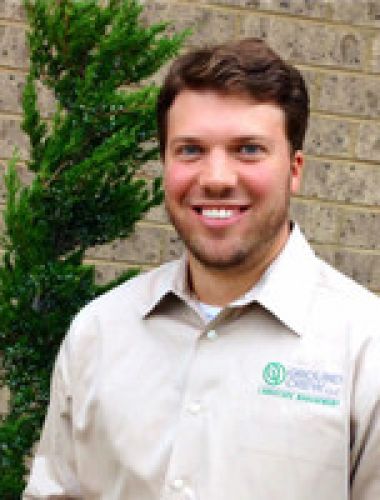 Adam Sartin began volunteering for CASA in 2012 after hearing about the organization through the Chamber of Commerce. He has always enjoyed helping with his nieces and nephews. Adam said, “I feel those that have a voice should help those that don’t. CASA was a perfect fit.” Adam has been assigned to his current case since 2014. He has been the stable and consistent influence in the child’s life. Many DHS employees have entered and exited the child’s life, but Adam has been there visiting, supporting and advocating for the child. His Advocate Coordinator, Connie Lindley, states “Adam knows more about the child’s circumstances, wishes and needs than anyone. Who better to advocate for the child’s best interest and a safe and permanent home?” Adam was asked what’s the best part about the job as a child advocate? He stated, “At the end of the day, no matter what happens, you gave of yourself to try and help someone else.” Adam is married to Ashley and they have two daughters. They enjoy Cardinal baseball and spending time together as a family. Adam owns and operates Ground Crew, LLC. He was instrumental in the development of Christmas at the Park, a winter wonderland with over 350,000 lights. In addition to CASA, he donates his time with several other civic organizations. Connie Lindley said, “Adam is such a busy man, if he can find time to advocate for children in foster care, anyone can.”